By: JC Salyer and Paige West

On January 20, over one thousand anthropologists came together to read Michel Foucault’s lecture eleven in “Society Must Be Defended.” What began as a simple blog post became a global showing of scholarly solidarity and transnational anthropological community building in the wake of the disastrous presidential election in the United States. Groups in sixteen countries convened to both read aloud and discuss Foucault’s analysis of biopower, racism, and the state. Some of these groups were based in university settings but many were not. We had readers in pubs, museums, living rooms, on a live radio broadcast, and in front of Trump Tower in New York City. After the events on January 20 people contacted us through e-mail, Facebook, and Twitter, to describe the sense of collective scholarly engagement that this event provided. Many said that the feeling of anthropological community in the face of this disastrous political change grounded them.

In the wake of this extraordinary response to the initial Read-In idea, we now propose along with co-sponsors Savage Minds and the journals American Anthropologist, American Ethnologist, Cultural Anthropology, Environment and Society, and Political and Legal Anthropology, and based on hundreds of suggestions from anthropologists, a monthly global Anthropology Read-In.

Here is how it will work: On the third Friday of every month for the next four years (or as short or long as necessary), using the new #AnthReadIn on Twitter and utilizing the Facebook group https://www.facebook.com/groups/170068806806067/, we will come together to read and discuss a single text or a few short texts. Anthropologists will curate the monthly reading lists with each curator, or curatorial collective, assuming responsibility for three months’ worth of readings. At the end of their tenure as curators, they will then pass the responsibility on to another individual or group. Hence, we will provide readings for February and March and then pass the responsibility onto someone else who will provide readings for April, May, and June. We are hoping that this method (a kind of snowball sampling method of editorial control) will move the privilege of choosing the readings around through a broad network of anthropologists and through a range of perspectives and expertise.

We initially chose lecture eleven from “Society Must Be Defended” because we had both been trying to think through how the election did and did not alter the United States as a nation-state. In the two months following the election we watched in horror as hate crimes increased in the United States and as it became even clearer than it had been in the months leading up to the election that the new administration was going to focus on representing Black Lives Matter protesters, migrants, and other people of color as enemies of the state. Therefore, we wanted to read Foucault to consider how racism is the dividing practice par excellence of the modern biopolitical state. But we also wanted to remind ourselves that the state itself is grounded in, and literally built on, racism and dispossession. Specifically, it is on the land of indigenous peoples and it was built with and through the labor of slaves. 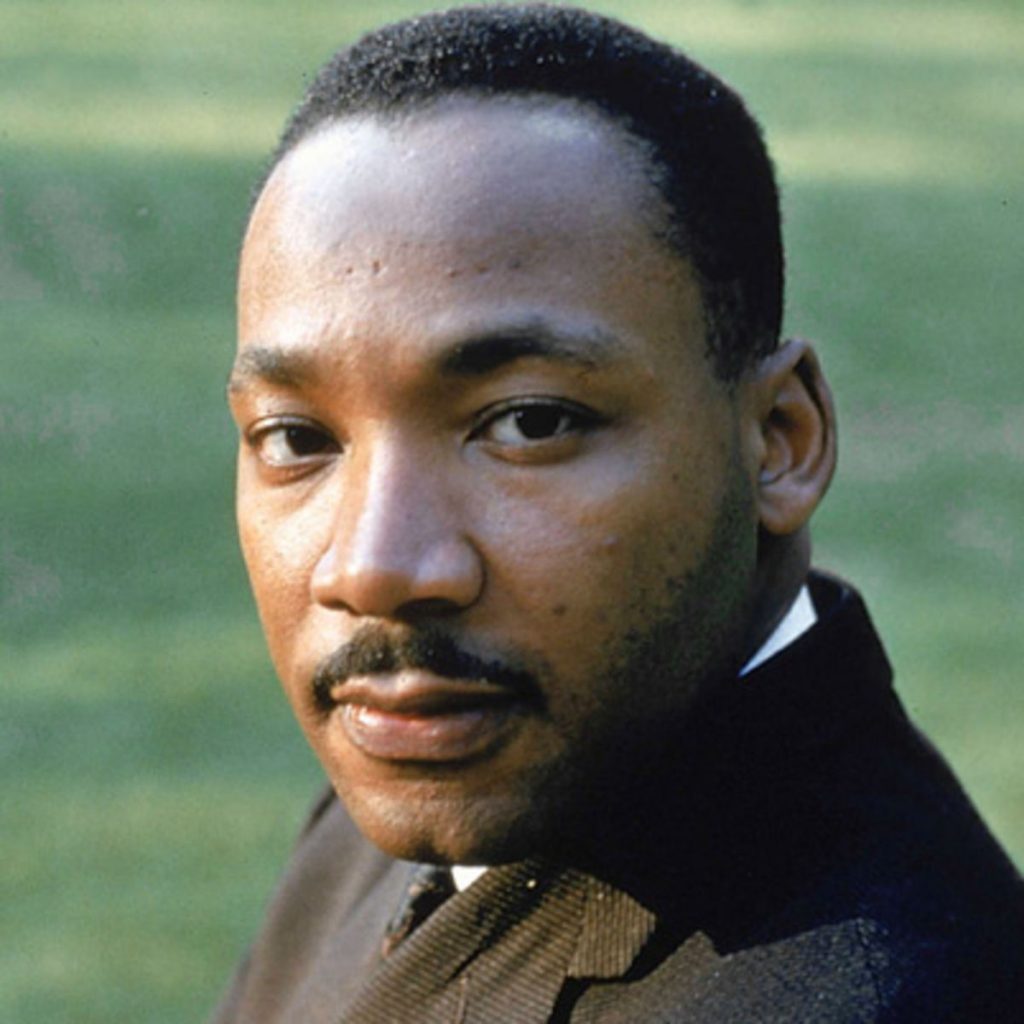 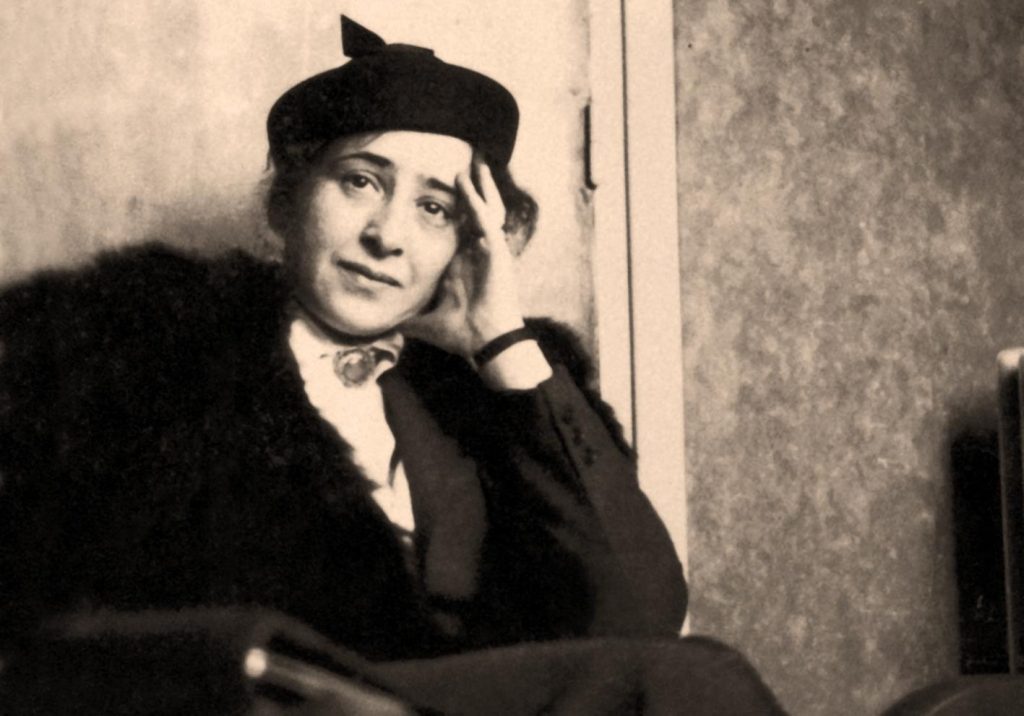 Sadly, the first week of the Trump administration has proved to be as much of an assault on principles of equality, democracy, and humanism as was feared, if not more so. Because we believe it is important that the #AnthReadIn be primarily about providing an intellectual response to the Trump presidency, we have tried to select readings that directly address that actions of the administration and that challenge us to consider what is actually mandated in terms of a moral response. Therefore, for February 17 we propose to read Hannah Arendt’s “The Decline of the Nation-State and the End of the Rights of Man,” which is the ninth chapter of The Origins of Totalitarianism as well as Martin Luther King Jr’s “Letter from a Birmingham Jail.” Personally, we will both be reading, discussing, and sharing our thoughts through social media. We invite you to do the same.

The University of Chicago’s Workshop on Science, Technology, Society & the State is hosting a follow-up to last year’s “Anthropology and Counterinsurgency” conference next week. Entitled “Reconsidering American Power“, the conference aims to expand beyond questions related to the militarization of anthropology to consider more generally the relation between the social sciences and the American state.

I’ll be presenting a paper during Friday’s panel session, “Uses and Abuses of Social Sciences: Disciplines of and for What?” Entitled “Are We Ready Yet for Action Anthropology?”, my paper is intended to counter arguments that anthropologists’ refusal to cooperate with military and intelligence efforts like HTS, PRISP, and the Minerva Consortium necessarily condemns anthropology to irrelevance. My hope is that by examining the model of action anthropology, which has gained little traction in academic anthropology in the 50 years since Sol Tax and his students proposed it, a way of meaningfully engaging contemporary issues might emerge that avoids the troubling issues raised by direct subordination to military and intelligence agencies.

Other participants include David Price, Catherine Lutz, Hugh Gusterson, Jeff Bennett, Robert Vitalis, Matthew Sparke, Sean Mitchell, Kevin Caffrey, Amahl Bishara, Rochelle Davis, Roberto Gonzalez, Keith Brown, Chris Nelson, and a variety of U of Chicago folks from anthropology and the other social sciences, including honorary Savage Mindster Marshall Sahlins. (Note: I’m listed as “editor” of Savage Minds, a title I neither asked for nor knew was being ascribed to me! I’m also listed as an “independent researcher”, despite my 6 years affiliation with the College of Southern Nevada…)

On a related note, the paper I presented last year will be out early 2010 from University of Chicago Press in a collected volume of essays from the conference. (Can we talk some time about academic publishers demanding all copyrights? For free?) As far as I know, the book will be titled following the conference, that is Anthropology and Counterinsurgency. Look for it in an academic bookstore near you!