As an anthropologist working at the intersection of anthropology and development studies I sometimes undertake work for development organizations. The kind of work I do does not fall into the category of applied anthropology or  the work of cultural translation. Most often  I’m asked to provide, in written form,  a rapid analytical overview of an issue or situation in relation to a pressing policy objective. What counts as a situation  or an issue  is determined by the political context and policy framing which makes it relevant at a particular moment. 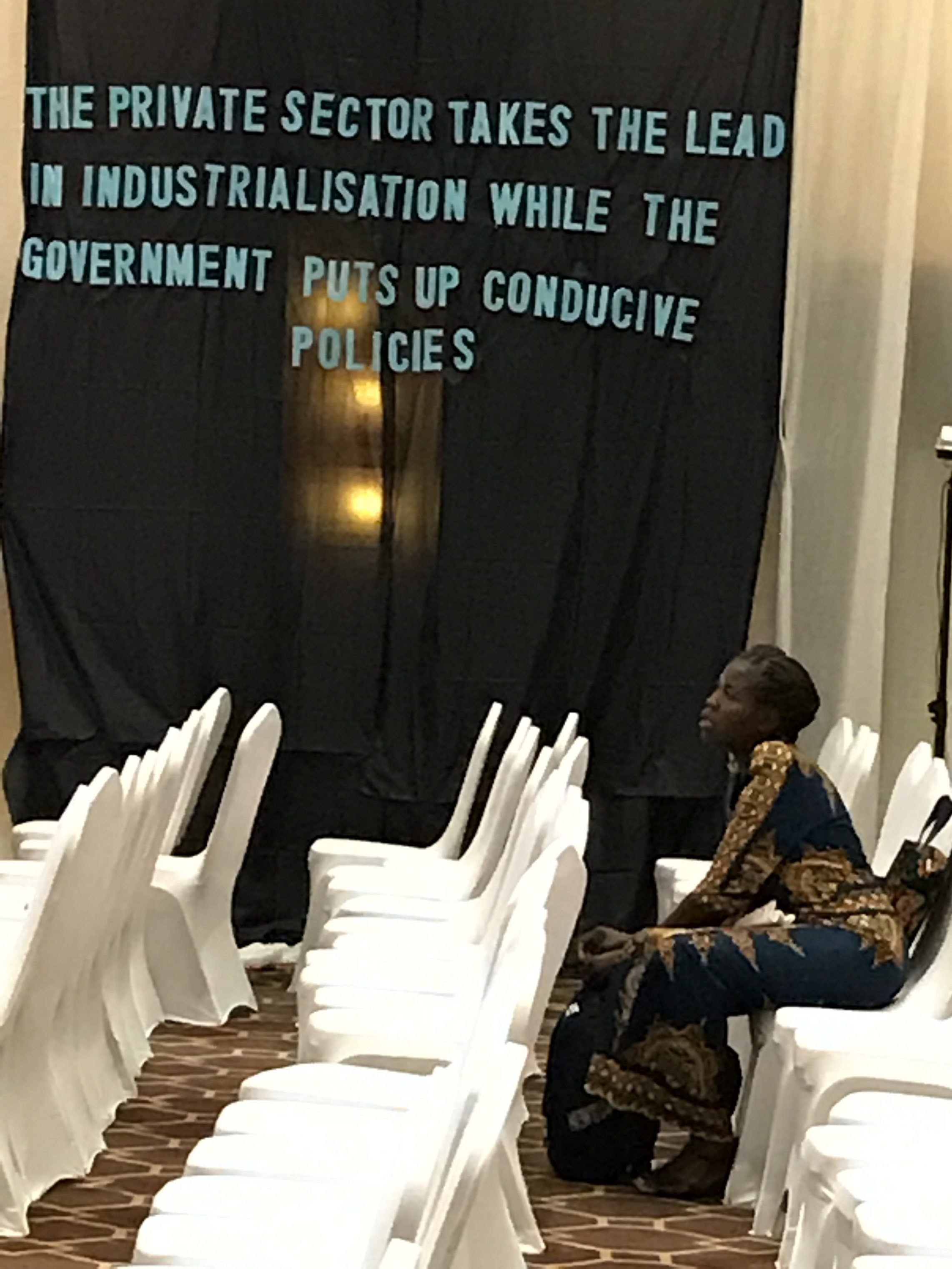 Such work can be challenging, personally and politically. Current development paradigms which fetishize market forces and the unfettered private sector as an engine for positive social transformation are laying the foundations that consolidate the entrenchment of  new kinds of inequalities on an  unprecedented scale.  At the same time, financial transfers from richer countries to poorer ones provide much needed subsidies for improved public provision of essential basic services. Understanding where policies have traction,  and for whom,  is a critical part of the contested politics of development practice, within and between development organizations.

Undertaking commissioned research for a public agency is now likely to be mediated through an intermediary organization which has won a competitive tender, whether a think-tank, a university, a not for profit or a commercial company. Development has long been recognized as an industry. It is also a marketplace in which  diverse actors situate themselves in order to capture business at different scales.

Although many anthropologists continue to have a problematic relationship with development both as an industry and as a post colonial project, the precarity of the current academic  jobs market  or a personal commitment to  some, at least, of the aspirations of  progressive social change promoted by development actors  from social movements to   state wide  programs mean that perhaps a greater number of us will find ourselves working with, not merely on,  development interventions and organizations.  While this kind of rapid and responsive work can be very different from the practice of academic anthropology, it is my experience that core principles and skills foundational to my anthropological practice inform my approach to development knowledge work.

Anthropological holism, the recognition that everything is connected, is an essential counterfoil to the silo-ization orientation of policy work and the politics of relevance based on sectoral framing.  Second, anthropology takes as its starting point the insight popularised through STS scholars that all knowledge is situated. Third, emotions and relationships structure all social worlds, including policy worlds.  As David Mosse shows in his ethnography of a development project which transitioned rapidly from success to failure in the eyes of funders, generating attachment through affective relations plays an essential,  albeit under acknowledged role, in  sustaining policy  traction. Last,  but not least , are the practical skills we pick up through our  research on sources and our  dialogical engagement with people in the field.   The ability to use search tools to rapidly scour multiple databases, being able to read and take in large amounts of information quickly,  and knowing how to create rapport in an interview while asking the right questions are extremely important in this kind of work.

Not all of the practices we strive to become proficient in  while doing extended projects in anthropology are as transferable.  Working outside the academic sector means learning different ways of communicating knowledge through different styles of writing within shorter time-frames. It has made me more aware of how anthropological knowledge is produced, the specialized work which goes into its production and the economies of university enterprise which enable these long drawn out and labor intensive endeavors. It’s also made me far more conscious of the disciplinary practices we routinely use to  maintain the boundaries between anthropological and other kinds of knowledge and what are constituted as the professional capabilities necessary for its production.   Situating knowledge is an active process.  The social construction of  relevance and authority  is  not confined to the development universe.