And Mexicans are the new Irish. 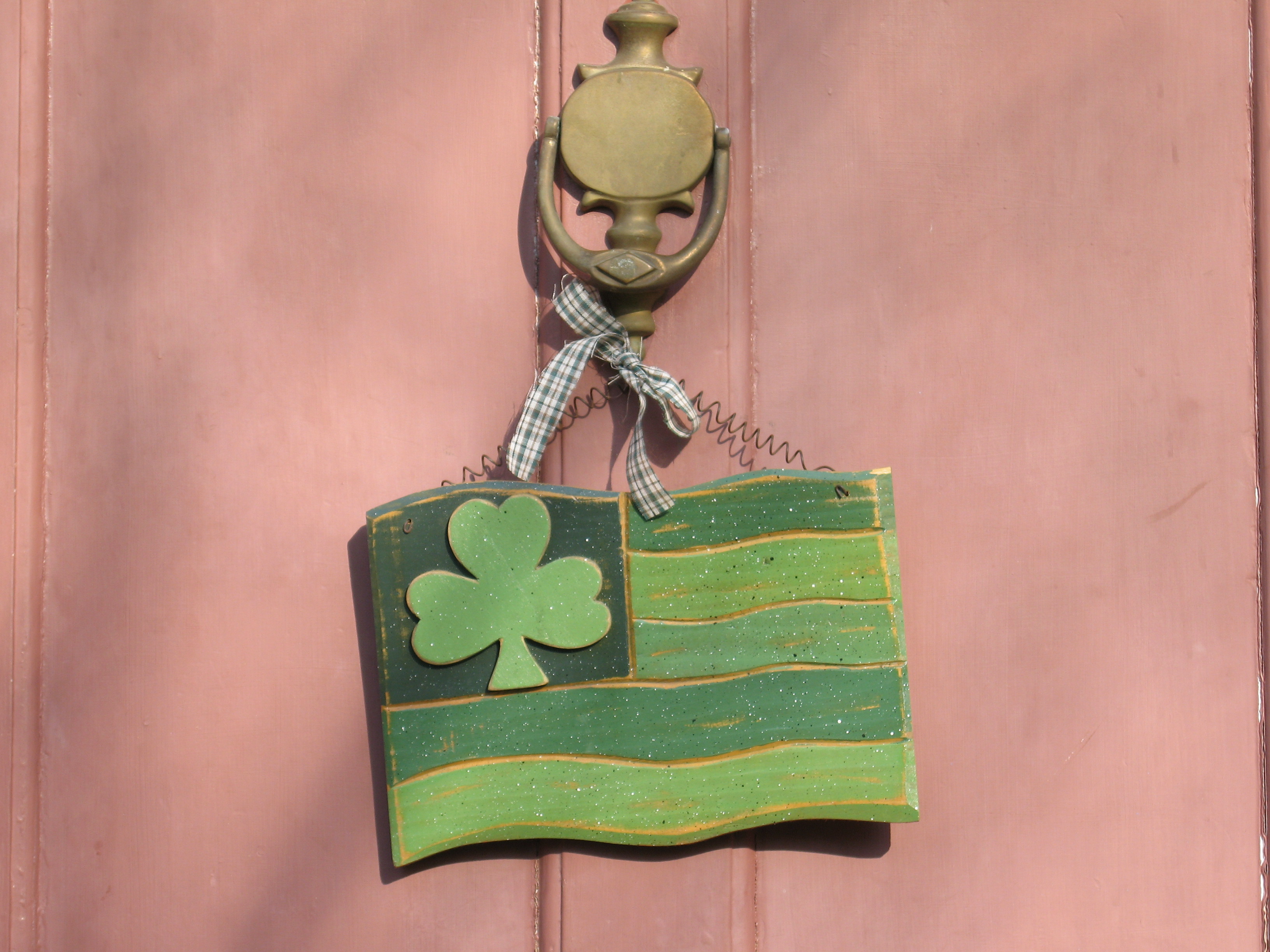 Growing up in Texas I always had trouble keeping Cinco de Mayo and Diez y Seis straight. To my mind the former was in commemoration of a colonial event, the defeat of Spain maybe, and the latter marked the date of the Mexican Revolution. Or maybe I had it backwards? And while Diez y Seis might warrant a baile folklorico demonstration or a performance from the high school mariachi band in the state capital, Cinco de Mayo was marked by the ritual of going out to a Mexican restaurant for dinner.

In college in Florida the Caribbean immigrants and the children of immigrants I came to know were just learning about Mexican American culture, so the observation of Cinco de Mayo was novel to them. All we needed was an excuse to drink margaritas and we were on our way! By the time I got to North Carolina for grad school the holiday had gone mainstream. I couldn’t help but be a little bit proud, like when salsa surpassed ketchup as America’s number one condiment. Imagine my joy when I learned that the 2005 annual meeting of SANA and CASCA would be held at UADY in Merida over Cinco de Mayo. AMAZEBALLS!! Spend Cinco de Mayo in Mexico? Hells to the yeah!

It turns out Mexicans don’t really give a shit about Cinco de Mayo.

I did host a party. All my peops from SANA were there. I have photos of people wearing hats that they shouldn’t be wearing. But this is not the place for that, now is it? Yet even though the party was a success, even though that moment of negotiating an enormous bar tab is probably the crowning achievement of my use of the Spanish language, I was still secretly disappointed because that’s when I learned that Cinco de Mayo is actually an American holiday. Sure, its important in Puebla where the historic battle was actually fought but otherwise its mostly a tourist thing.

As an American holiday Cinco de Mayo is doing some important work bringing Hispanics greater visibility, negotiating their acculturation into mainstream pop culture, and selling a lot of Corona beer and tacky t-shirts. In these respects its somewhat similar to St. Patrick’s Day.

Now I realize that St. Patrick’s Day is a global holiday and that it holds a sacred place on some religious calendars. What I’m talking about here is the way the holiday is typically observed in the United States, either as a moment of ethnic pride or an excuse to drink Guinness and Jameson. There is of course the unfortunate stereotype of the Irish drunk and all those decades the Irish spent on the bottom rung of acceptable society, but hey, let’s not bring that up tonight. Tonight we’re going to have fun!

Similarly Cinco de Mayo is both a commemoration of the past and a strategic forgetting.

The time when the Irish were despised as the lowest of the low has long since passed. Through generations of acculturation and through marking the boundaries of Black racial difference the Irish became White to paraphrase Noel Ignatiev. St Patrick’s Day helps us put that old history to rest through a healing application of mass quantities of alcohol, Kiss Me I’m Irish t-shirts, and bright green Dollar Store disposable fun. This is perhaps because taking a too sour view of history flies in the face of the whole light-hearted spirit of the holiday.

You don’t even have to be Irish to celebrate it! No one will be checking your ethnic ID at the door, so put on your leprechaun hat and toss back another car bomb. Even if you’re just being ironic playing at ethnicity is part of the fun and makes difference seem less threatening. 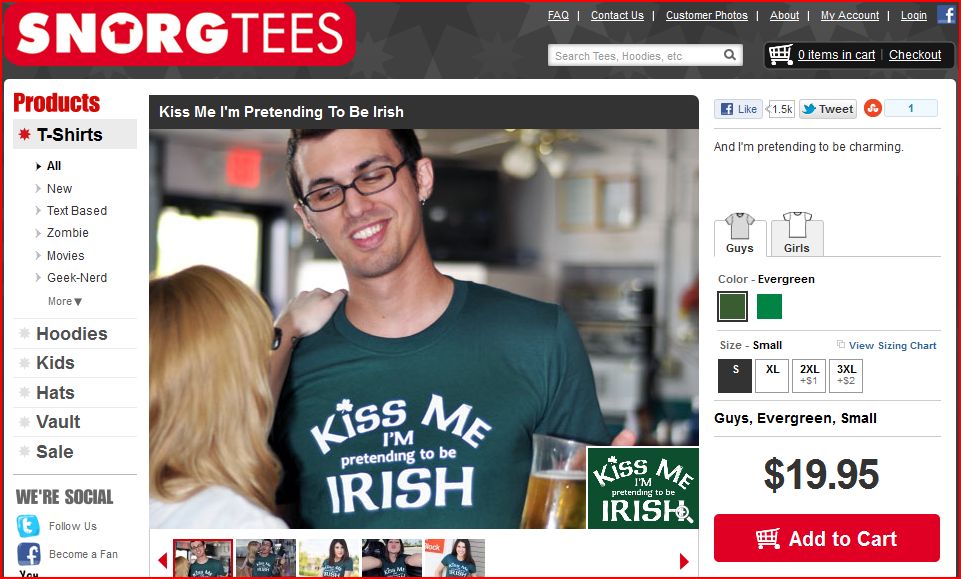 Cinco de Mayo does this too.

As a springtime holiday nestled between Easter and Mother’s Day, Cinco de Mayo heralds the coming of summer, the end of the college semester, and the promise of tourist friendly beaches or at least friendly waiters at your local Mexican restaurant. Unlike religious holidays (Easter, Passover), national holidays (4th of July, Thanksgiving), or Hallmark Holidays (Mother’s and Father’s Day, Valentine’s Day), Cinco de Mayo like St Patrick’s Day, New Years Eve, and Halloween is decidedly a “fun” holiday; four days that all offer us a license to behave in ways we wouldn’t ordinarily and to consume ritualized foods and beverages. 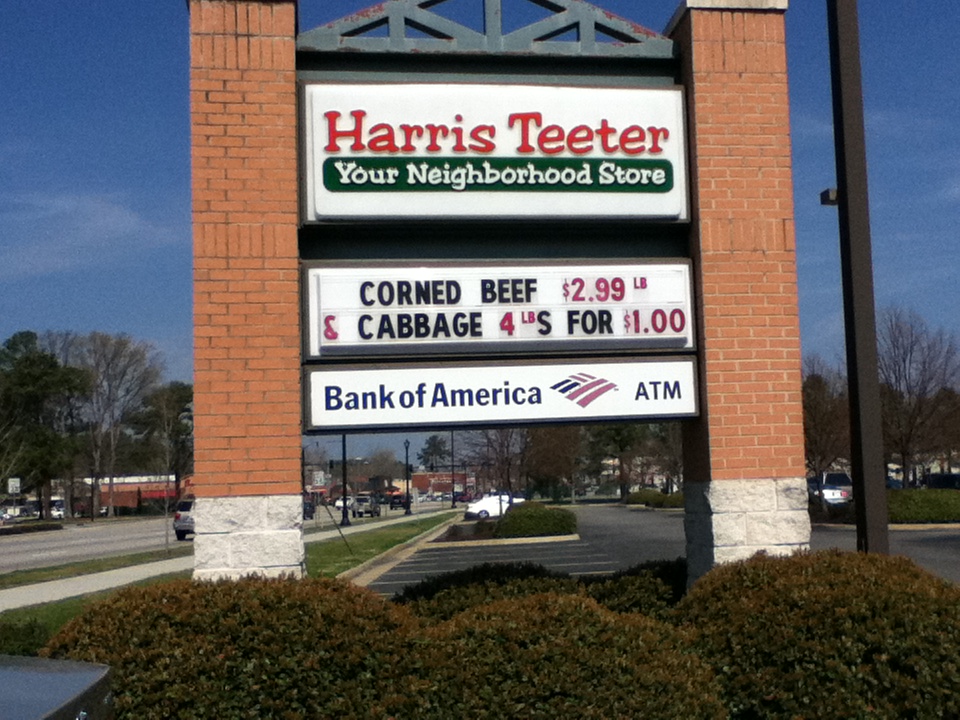 Arlene Davila writes about this in Latinos, Inc. Part of claiming a Latino identity in the United States is buying certain products, watching certain TV shows, and being the subject of targeted advertising. Through Goya products, Univision, and imported beers Latinos consume commodified representations of themselves. I think Cinco de Mayo is part of this too. Its a marketing ploy really, to get people to spend their money at restaurants and buy alcohol. But what might be the long term consequences of this holiday for the next generation of Latinos coming to understand their place in America?

Mexicans occupy a political and cultural space similar to the historic Irish prior to their admission into mainstream acceptable society. If the moral panic surrounding their immigration to the US is to be believed then they are truly despicable. The perceived threat is manifold. They hold our laws in contempt, they steal our jobs, they’re a threat to our youth, they refuse to speak English, they refuse to adopt American culture, and the young men form gangs. Oh yeah, and they’re brown. Never mind that some of them are literally putting the food on our tables (see Ann Aurelia Lopez’s brilliant The Farmworker’s Journey and the produce section of your grocery store will never look the same). 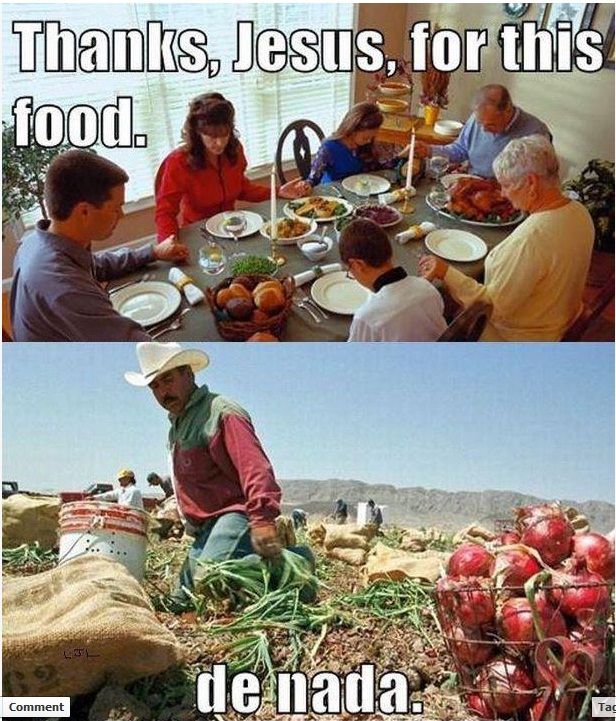 Arguably what the Irish faced was even more horrible than what Latinos have to deal with now. Time will tell whether they are capable of undergoing a similar racializing transformation and whether it will take place via the continued subordination of Blacks as it was for the Irish. I’m quite optimistic really, for once neoliberalism might truly come to the rescue. After all, there’s a whole hell of a lot of us. And if there’s anything capitalism likes its a market. Money talks and now its speaking Spanish.