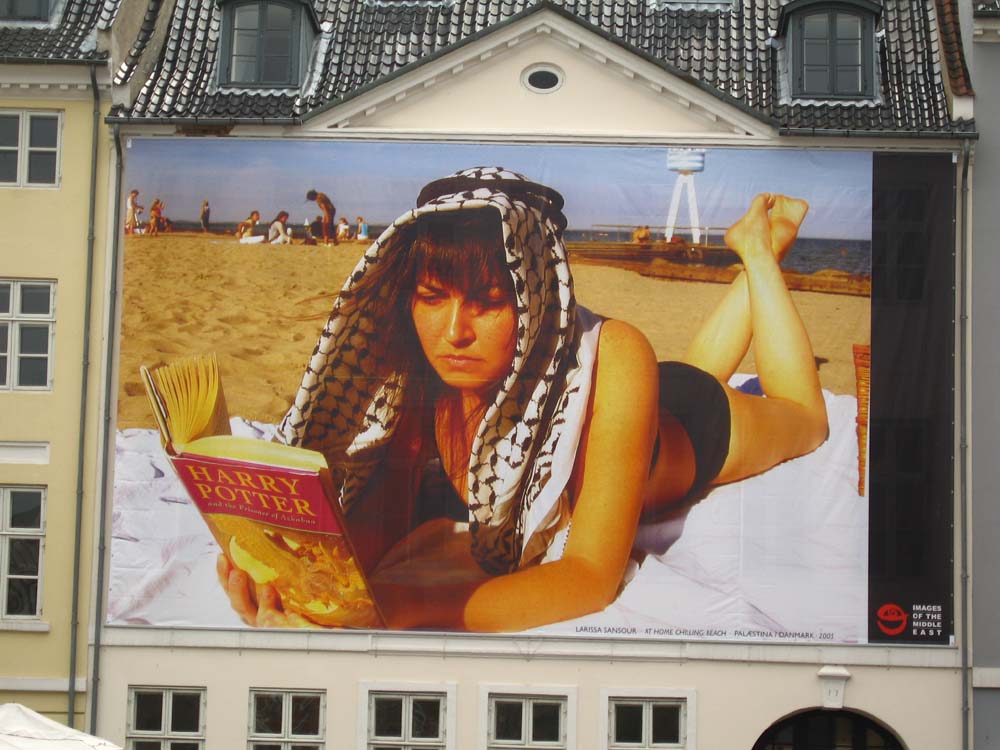 Last year, Savage Minds embarked on an experiment in blog-mediated group reading circle and discussion with Anna Tsing’s Friction (co-winner, with Michael Fischer, of last years American Ethnological Society Best Book award). It was a success, as far as these things go, and for me another good example of the possibilities of the medium. I did have the pleasure of participating in a AAA panel with Tsing last November, and when I explained that I was part of the reading circle, she was, well, politic. I’m not sure she knew what to make of it: flattery mixed with nonplussedness, I think. Anyhoo, Savage Minds has been discussing prospects for this summer’s circular festivities. The plan is to pick a book in the next week and to take a leisurely 6-8 weeks to work through it, together.

As a forum we have (and love) our diverse interests, so no one book is going to please everyone. But we also have an interest in broadening discussion of anthropology and the application of anthropology to contemporary problems, so it should be a book that reflects that, and one that is accessible (monographs on the migratory kinship politics of fricatives are not really what this is about… unless terrorists or Paris Hilton is involved).

There have been a handful of suggestions (listed below), but I’m opening it up to everyone for suggestions. If you’ve got a good idea, suggest it with a reason why you think people should be interested in it. Voting will be conducted in a totally unjust, ad hoc and informal manner, but you can trust that your voice will be heard.

Some starter suggestions:
Typecasting: On the Arts & Sciences of Human Inequality by Ewen and Ewen (All about sterotypes and othering by an American Studies and Film Studies duo).
The Ethical Soundscape: Cassette Sermons and Islamic Counterpublics by Charles Hirshkind (Timely ethnography of Egyptian religious politics and practice).
Global Shadows: Africa in the Neoliberal World Order by James Ferguson (A suggestion from last year’s list, Africa, globalisation and neoliberalism).
Suffering for Territory: Race, Place, and Power in Zimbabwe by Donald S. Moore (a historical and ethnographic account of the land questions in Zimbabwe).
Dolly Mixtures: The Remaking of Genealogy by Sarah Franklin (All about clones, sheep, geneaology).