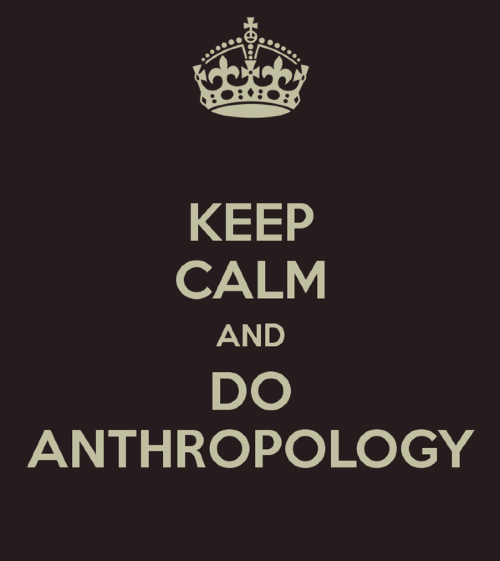 This has a number of important consequences. First, it means that the public generally doesn’t see the anthropology behind these interventions. Even if the discipline has accumulated a body of theory shared by many anthropologists, the very nature of how we engage in public often means setting this theory aside. Jargon that fills our journal articles when we are talking to each other is carefully avoided when talking to a wider audience. There is nothing wrong with this, but it means that people rarely see the underlying concepts and ideas which are shared by the many anthropologists who participate in the public sphere.

Secondly, anthropological publics are often different from the imagined community newspaper columnists think of as their public. An anthropologist of Japan might find it more important to publish something in a Japanese paper than an English one, and someone working in a Native American community might find it more useful to speak out at a community meeting than to write an op-ed. Our interventions are often specific and local, which doesn’t make them any less “public.” In fact, they might be more effective for this very reason, but it does make us less visible at the national level.

This brings us to the third point, which is that while in an ideal world anthropological insight would probably be very useful for shaping government policy, the kinds of policies most anthropologists would recommend are unlikely to mesh well with our current political economic climate. That is to say, the facts have a liberal bent so most of our leading institutions don’t want to hear the facts. For instance, certain Times columnists might have to rethink their rescue crusades if they actually read ethnographies of sex workers, and that would put a cramp in their style. Much better to stick to intellectuals whose work can confirm one’s common sense understanding of the world while simultaneously seeming to give empirical proof that this common sense understanding is correct.

So, what should we do? Keep calm and do anthropology.

[Note: The title of this post is taken from something Rex often says when we talk about the blog (and whether it constitutes “public anthropology”). It just perfectly captured what I was trying to say here…]

4 thoughts on “Doing Anthropology in Public”