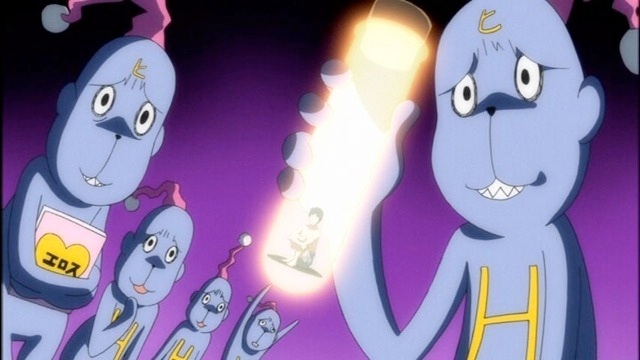 I usually try to avoid ranting about my pet-peeves, but I just gotta get this one off my chest: what’s up with leftist academics criticizing a theory for being “disempowering”? I don’t even know where to begin with such criticism. It is as if someone, upon learning of such a theory, would be so overwhelmed by the inevitability of domination that they simply give up trying to make the world a better place. Has this ever happened to someone? Really?!

I’ve seen such criticisms levied at Bourdieu, Foucault, and just about anyone else who tries to offer a big-picture view of power relations. Let’s concede that these theories are problematic and under-theorize questions of resistance and social change. But does every theory really need to theorize both domination and resistance? For years now physicists have been trying, and failing, to create a grand unified theory. But do we really need such a theory? The effort to construct such a theory may have been useful, but it seems arguable that we can get along just fine without it, using whatever theory we need for a given task. Similarly, isn’t it OK for some scholars to focus on social reproduction theory and others to focus on theories of social change? Do we really need a grand unified theory of both? More to the point, can’t we trust readers to mix and match models as meets their needs without sinking into despair?

I’d like to go even further and suggest that theories of power are never disempowering. Dominant power structures are disempowering, but understanding how power works is always empowering. If there is a problem with a particular theory of power, then attack the theory on those grounds.

This brings up a second pet-peeve, which is that, all too often, people fail to distinguish between theoretical critique and criticisms of the data. For instance, a lot of criticisms I see of Bourdieu argue that he overemphasized the role of the state in creating symbolic capital. True, but that doesn’t mean that one couldn’t use his theory to discuss the creation of alternative markets without having to do much to change the theory itself. I do think there are limitations to Bourdieu’s theory which make it difficult to explain certain empirical phenomenon, but that is different from saying his work is “disempowering.” Such dismissals do little to explicate the strengths and limitations of the theory in question. [See here, for instance, for my discussion of the similarities and differences between Bourdieu and Gramsci.]

In the end, are discussions of agency and social change really that empowering? They might be inspiring, but that is something different. In my experience, inspirational accounts are often limited by their own historicity and specificity, making it much harder to see their application to one’s own life-situation than are theories of power. I suspect that the greater generalizability of power relations is one reason why so-called “disempowering” theories remain so popular, despite being continually critiqued.

Even people who claim to be Marxists these days largely dismiss or ignore his theory of revolution and value Marx primarily for his discussion of power relations under capitalism, making his theory just as “disempowering” as the others — if we are to believe in the power of such a critique. I suspect that most people who use the phrase do so to mean something along the lines of: “this theory of power doesn’t allow me to talk about some aspects of my empirical data” but feel that saying this doesn’t sound radical enough. It also alleviates them of the hard work involved in sorting out the strengths and limitations of the various theories they are using. But isn’t this kind of lazy scholarship even more disempowering?

7 thoughts on “A Disempowering Rant”