BoingBoing’s Cory Doctorow recently discovered the Library of Congress’ extensive collection of Edward Curtis photographs. Since this means that thousands of people will now be looking at those images, I think it is important to discuss how they were made.

The anthropological term the ethnographic present refers to the artificial construction of a time before contact with European culture, and is best illustrated by this Far Side cartoon: 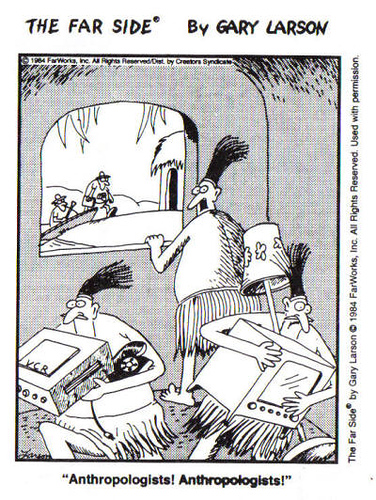 Curtis worked very hard to construct such an ethnographic present in his photographs.

In order to portray traditional customs and dress, Curtis–using techniques accepted by many anthropologists of his day–removed modern clothes and other signs of contemporary life from his pictures. A portrait of a Piegan lodge, for example, originally showed an alarm clock between two seated men. Curtis cut the clock out of the negative and included the retouched image in The North American Indian.

Like contemporary anthropologists, Curtis’s motives were not to deceive, but to show respect for a way of life that was under attack:

Curtis began his photographic project during the height of U.S. government efforts to assimilate the Indian population. Most Indians were restricted to reservations and made dependent on government agents for food, clothing, and other essentials. Tribal governments and native languages were suppressed and religious ceremonies were banned. Indian children were taken away to boarding schools, taught English, and trained to fit into white mainstream society.

But underlying his work was the assumption that native life was doomed, so beautifully captured in his haunting (staged) photograph “The Vanishing Race”: 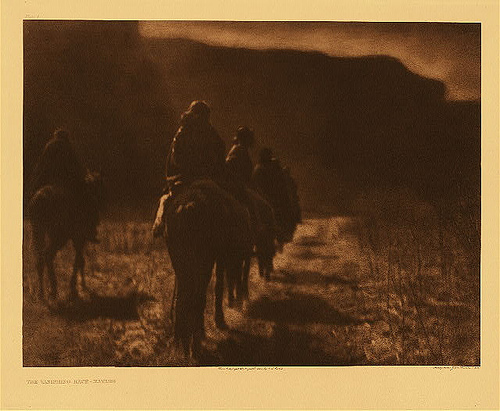 By depicting them in this romanticized way, Curtis may have done more harm than good,

Other Indian people protested that the pictures are romantic images that stereotype and dehumanize the people in them. A few pointed out that if Curtis had shown the real plight of people on reservations, his images might have led to government reforms that could have helped their ancestors.

In a recent James Faris article, “Navajo and Photography” (in the book Photography’s Other Histories) he shows us two Curtis pictures of the same Navajo model: 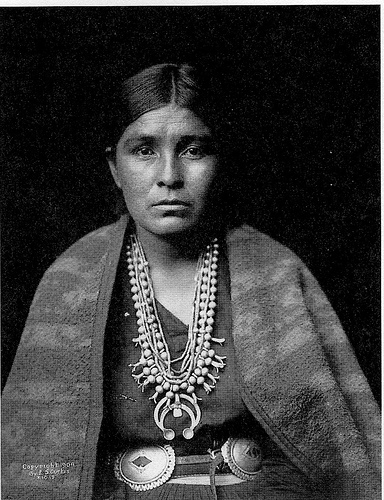 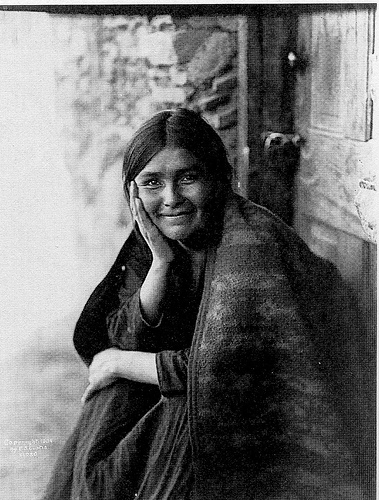 Can you guess which one made it into Curtis’ book?

Faris ends his chapter with a discussion of some contemporary Native American photographers, including Hulleah J. Tsinhnahjinnie, whose work is an interesting counterpoint to that of Curtis. 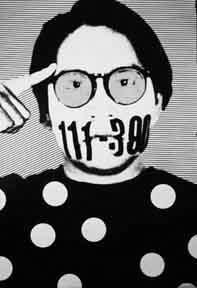 25 thoughts on “Vanishing Race and the Ethnographic Present”