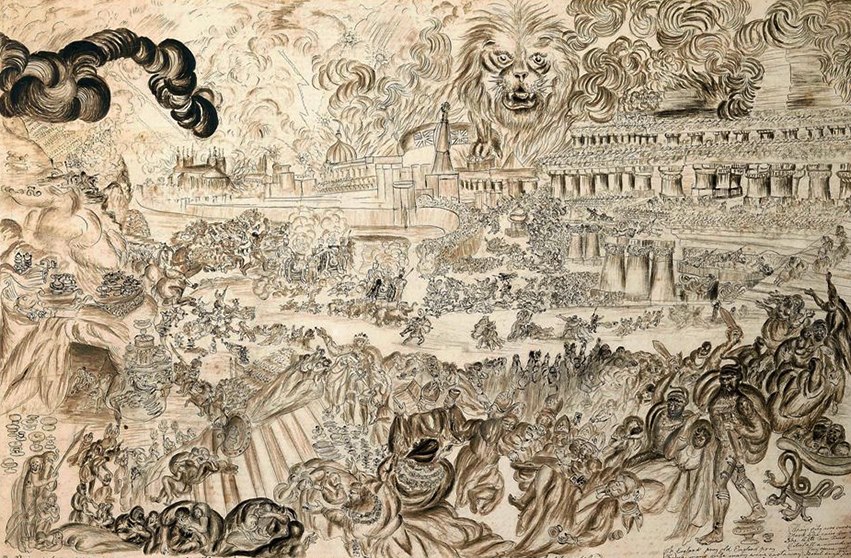 “The long, dark night of the end of history has to be grasped an enormous opportunity. The very oppressive pervasiveness of capitalist realism means that even glimmers of alternative political and economic possibilities can have a disproportionately great effect. The tiniest event can tear a hole in the grey curtain of reaction which has marked the horizons of possibility under capitalist realism. From a situation in which nothing can happen, suddenly anything is possible again.”

Sarah Kendzior’s interview from the summer over at PolicyMic started making rounds again on my facebook feed recently. If anything, it seems to resonate more now.

I spent this past Thanksgiving with a bunch of orphaned activists and grad students. At some point, I foolishly started asking people for advice on grad school, assuming I’d find similar sympathies with more perspective. But I was shocked: several people told me it wasn’t that bad, that they enjoyed it, that it was better than anything else they could be doing—and even that finding jobs wouldn’t be that much of a problem.