The 2016 annual meeting of the American Anthropological Association — or #AAA2016 #amanth2016 — just concluded in Minneapolis. I’ve been attending these meetings since 1993, and this was the most politicized, energized one I have experienced. From the opening comments of AAA President Alisse Waterston to panels on “Unapologetic Blackness” and activist sessions on #NoDAPL and more, a sense of urgency, action, and productive anger pervaded the meetings. A commitment to say no to hate, to white supremacy, to destructive policies, and to act on these commitments.

Teaching is part of our commitments. 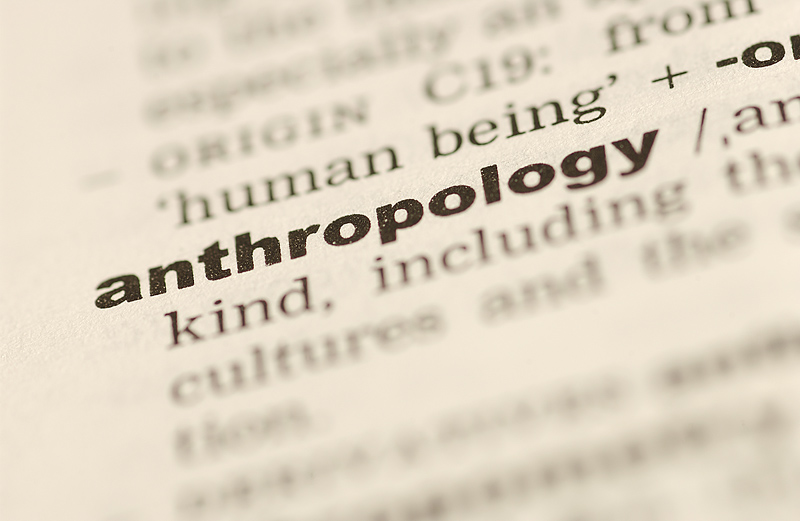 With this in mind, I continue here the initiative started by my SM colleague Zoë Wool to #teachthedisaster. Starting, I believe, with the #FergusonSyllabus, a new form of activist action is to curate a list of readings to teach about ongoing crises. These come from across the disciplines, and from scholars in and out of academia. I’m sharing all those I could find here. Some glaring absences—in my online searching at least—was anything on immigrant and refugee issues or on Islamophobia. If anyone knows of such syllabi, please do share the links. All contributions welcome.

Trump 2.0 Syllabus: “The course explores Donald Trump’s rise as a product of the American lineage of racism, sexism, nativism, and imperialism. It offers an introduction to the deep currents of American political culture that produced what many simply call “Trumpism”: personal and political gain marred by intolerance, derived from wealth, and rooted in the history of segregation, sexism, and exploitation. The readings below introduce observers to the past and present conditions that allowed Trump to seize electoral control of a major American political party. By extension, this syllabus acknowledges the intersectional nature of power and politics. The course emphasizes the ways that cultural capital like Trump’s grows best under certain socio-economic conditions. Trump’s open advocacy for race-based exclusion and politically motivated violence on matters both foreign and domestic cannot be separated from the historical and day-to-day inequalities endured by people of color, women, and religious minorities living in or migrating to the United States. Concerned less with Trump as a man than with “Trumpism” as a product of history, this course interrogates the connections between wealth, violence, and politics.”

The Standing Rock Syllabus/#StandingRockSyllabus: “This syllabus project contributes to the already substantial work of the Sacred Stones Camp, Red Warrior Camp, and the Oceti Sakowin Camp to resist the construction of the Dakota Access Pipeline, which threatens traditional and treaty-guaranteed Great Sioux Nation territory. The different sections and articles place what is happening now in a broader historical, political, economic, and social context going back over 500 years to the first expeditions of Columbus, the founding of the United States on institutionalized slavery, private property, and dispossession, and the rise of global carbon supply and demand.”

The Ferguson Syllabus/#FergusonSyllabus: “We encourage all concerned about the injustices and inequities made evident by the recent events in Ferguson to join us as we dig deeper into understanding the multiplicity of factors that contribute to the criminalization and marginalization of black and brown communities. The following is a collection of research articles used to inform the arguments in the public statement on the events in Ferguson.”

The Charleston Syllabus/#CharlestonSyllabus: “Here is a list of readings that educators can use to broach conversations in the classroom about the horrendous events that unfolded in Charleston, South Carolina on the evening of June 17, 2015. These readings provide valuable information about the history of racial violence in this country and contextualize the history of race relations in South Carolina and the United States in general. They also offer insights on race, racial identities, global white supremacy and black resistance.”

Prison Abolition Syllabus/#PrisonAbolitionSyllabus: “On September 9, 2016, the 45th anniversary of the Attica prison uprising, prisoners from at least twenty-one states began striking against what they called “modern-day slavery.” The strike stands as one of the largest in U.S. history (figures are difficult to verify and the California prison hunger strike in 2013 involved at least 30,000 people) and several prisoners have lost their lives in this struggle. In light of the dangerous implications of neoliberal prison reform and the marginalization of the current prison strike from the public political sphere, the Prison Abolition Syllabus seeks to contextualize and highlight prison organizing and prison abolitionist efforts from the 13th Amendment’s rearticulation of slavery to current resistance to mass incarceration, solitary confinement, and prison labor exploitation.”

Welfare Reform Syllabus/#WelfareReformSyllabus: “The #WelfareReformSyllabus covers key themes: the history of welfare as a New Deal program designed to keep women out of the labor force to raise their children, which largely excluded women of color until the 1960s, when the welfare rights movement broke open access to public assistance;  the racial politics of the backlash against welfare where it was framed as program that coddled ‘lazy’ and ‘dependent’ women of color; the realities of pre-1996 welfare use (most recipients were white, had worked or were working, used welfare to escape domestic violence or economic crisis, and got off welfare in less than 2 years); and the context of the legislation within the rise of neoliberal austerity policies and the criminalization of poor people.”

Pulse Orlando Syllabus/#PulseOrlandoSyllabus: “This living document exists as a resource to understand our pain and grief, sadness and healing in the wake of the shooting at Pulse Night Club on June 12, 2016. We are living through each other and within our collective knowledge of LGBTQ2S and QTPOC spaces. We make visible the deep cultural heritages of Latinx communities among queer subcultures. We reject the erasure of queer Muslims and the targeting of the Muslim community in general, and the erasure of the reality that the stark majority of lives lost at Pulse were people of color. We ask contributors to resist racist, homophobic, classist, misogynistic citing practices, and to amplify the voices of Pulse. The intention is not to create another syllabus of gay whiteness.”

Lemonade Syllabus: Inspired by Beyonce’s ode to Black women in “Lemonade,” scholar Candice Benbow crowd-sourced a selection of writings and other resources “to speak to the essence of Black womanhood in historical and contemporary manifestations.” In other words, as Benbow writes, this is a project for and by Black women to celebrate Black Girl Magic.

U.S. 2016 Presidential Election Syllabus: Melissa Harris-Perry’s keynote address to #AAA2016 in Minneapolis brought the house down. Now she, along with Dr. Blair L.M. Kelley, Tracy Clayton, and Erica Jordan, offers a syllabus for comprehending a range of issues related to the 2016 U.S. presidential election.

Social Science in the Age of Trump Syllabus: The creation of sociologist Dan Hirschman, designed to “offer a kind of sequel to [the Trump 2.0] syllabus, one that focuses on works of recent social science that shed the most light on the cultural, economic, and political transformations that collectively constitute our present predicament.”

Islamophobia Is Racism Syllabus: A interdisciplinary creation of a team of scholars, this syllabus reworks “Islamophobia” as anti-Muslim racism. It does so in part “to more accurately reflect the intersection of race and religion as a reality of structural inequality and violence rooted in the longer history of US (and European) empire building.”

Puerto Rico Syllabus: “This syllabus provides a list of resources for teaching and learning about the current economic crisis in Puerto Rico. Our goal is to contribute to the ongoing public dialogue and rising social activism regarding the debt crisis by providing historical and sociological tools with which to assess its roots and its repercussions. The materials gathered help place the current moment within the larger political, social, and economic history of this U.S. territory and illuminate how both the crisis and its proposed solutions are impacting the daily lives of millions of Puerto Ricans both within the territory and across its growing diaspora.” From a team of scholars led by Yarimar Bonilla, Marisol LeBrón, and Sarah Molinari.